On World Book Day (5 March) 2020, students from local primary schools in the Royal Borough of Greenwich joined the Protein’s the Little Prince at the Woolwich Library and journeyed with him through a weird and wonderful universe, meeting fascinating characters along the way.

The day was led by the different characters in the show. With an original score by Frank Moon, the playful and interactive workshop began with warming up with the Little Prince, before exploring the universe and landing on different planets to meet the other characters, their dances and games. Children sang along with the Rose, received commands from the King and learnt how to dance with the Fox whilst dressed as their favourite story book character.

Did you know that The Little Prince, written by by Antoine de Saint-Exupéry, is one of the most translated books in the world, and was voted the best French book of the 20th Century?

Loved by children and adults around the world for generations, the classic tale by Antoine de Saint-Exupéry has been given a fresh and witty new adaptation using Luca Silvestrini’s distinctive blend of dance, humour, words and music. 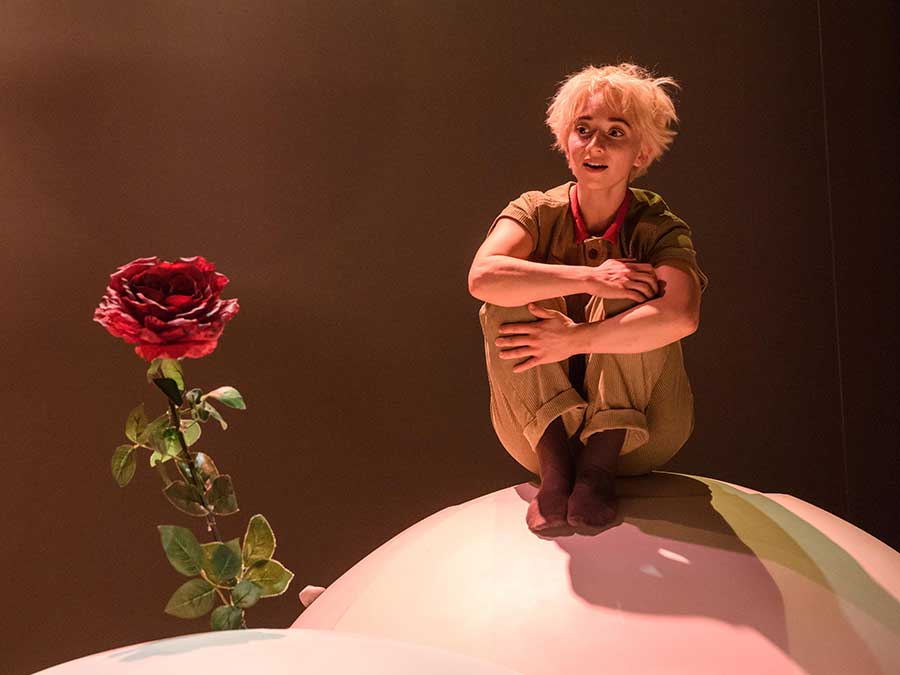 The Little Prince
for Smaller Venues 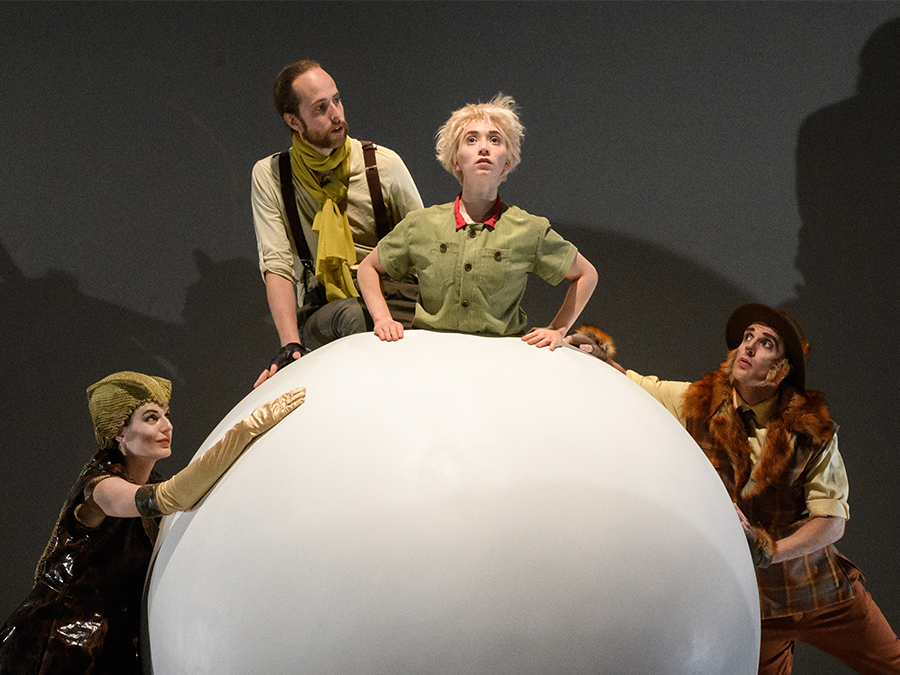 Protein connects people and everyday life through dance.
Get Protein events, news and opportunities straight to your inbox by signing up to our e-bulletin. Your details will not be passed on to third parties.

We use cookies on our website to give you the most relevant experience by remembering your preferences and repeat visits. By clicking “Accept All”, you consent to the use of ALL the cookies. However, you may visit "Cookie Settings" to provide a controlled consent.
Cookie SettingsAccept All
Manage consent

This website uses cookies to improve your experience while you navigate through the website. Out of these, the cookies that are categorized as necessary are stored on your browser as they are essential for the working of basic functionalities of the website. We also use third-party cookies that help us analyze and understand how you use this website. These cookies will be stored in your browser only with your consent. You also have the option to opt-out of these cookies. But opting out of some of these cookies may affect your browsing experience.
Necessary Always Enabled
Necessary cookies are absolutely essential for the website to function properly. These cookies ensure basic functionalities and security features of the website, anonymously.
Functional
Functional cookies help to perform certain functionalities like sharing the content of the website on social media platforms, collect feedbacks, and other third-party features.
Performance
Performance cookies are used to understand and analyze the key performance indexes of the website which helps in delivering a better user experience for the visitors.
Analytics
Analytical cookies are used to understand how visitors interact with the website. These cookies help provide information on metrics the number of visitors, bounce rate, traffic source, etc.
Advertisement
Advertisement cookies are used to provide visitors with relevant ads and marketing campaigns. These cookies track visitors across websites and collect information to provide customized ads.
SAVE & ACCEPT